Betta fish bloated means a betta may suffer from swim bladder disease-causing constipation and consequently dropsy. Betta fish with dropsy has fewer chances of survival. More often, beta fishes are bloated when they are overfed or egg bounded. 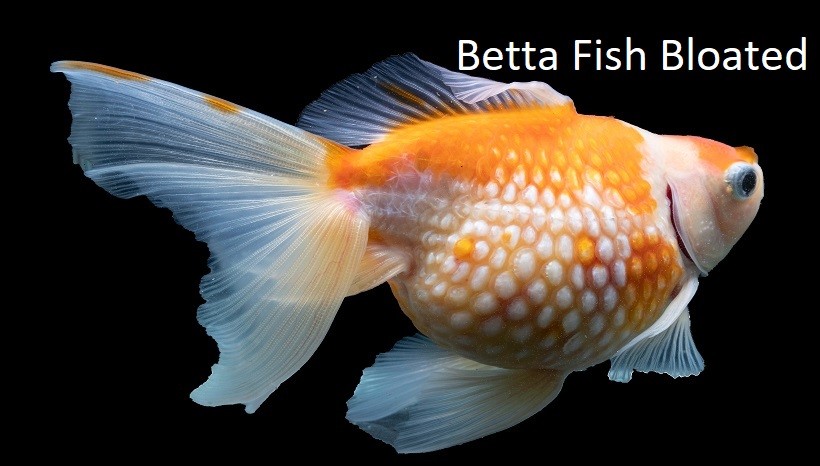 The tiny stomach of a betta fish is generally about the size of its eye. Bloated betta belly becomes swell and popped, expanding in size.

Sometimes, an enlarged belly is also very normal when a female betta is about to lay eggs, and overfeeding with nutrient-dense foods or a lack of fiber in diet often results in a bloated betta belly.

Betta Fish Bloated On one side

It is not compulsory that bloating always impacts both sides of the species. Many a time, betta fish bloated on one side.

Betta fish Popeye is a disease-causing bloatedness, swelling, or inflammation in the eyes of the fish. Popeye itself is not a deadly ailment but being caused by another infectious disease may lead to the death of the fish.

Bloated Betta fish constipation is the most common disease in betta fishes that leads to bloatedness. The main reason for that is your betta is lacking proper diet or the provided food is of low quality.

Another main reason that may lead your betta to suffer from constipation is overfeeding of food. Always ensure that your betta is taking its regular feed and protect them from overconsuming.

Dropsy often leads to the death of the fish but if it is acknowledged earlier there are more chances that your bloated fish does survive a battle with dropsy as it can be cured.

Swim bladder disease results in bloated betta belly caused by overfeeding the fish or complete loss of appetite. Bloated betta with such disease is unable to swim properly.

Experts say that you must keep your fish without feeding one day a week to help them in better digestion of food and by this, they refrain from constipation and bloating.

Bloated bettas can only be recovered in the given following ways: 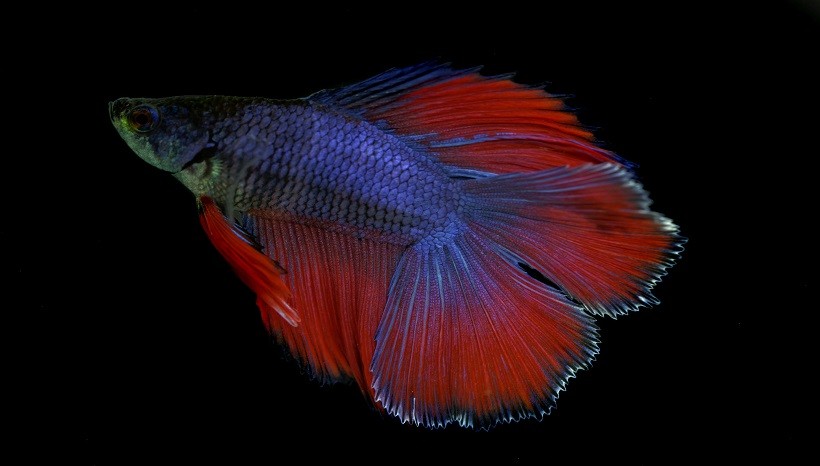 Betta fish may develop a bloated, swollen belly due to swim bladder ailment, constipation, or dropsy. Overfeeding or eggs bounding may also cause a bloated belly. The presence of visual bloat (pine-conning shape)  is a classic symptom of dropsy. Betta fish can bloat on both sides of the stomach or sometimes on one side of the stomach. Stringy poop is also a sign of sickness. These fish bloating also leads to Popeye fish (bloated betta fish eyes).

1. Why is my betta fish bloated?

Betta fish is bloated because of the below-mentioned reasons: