Almost 75% of the earth is water, the home to the fishes. Just like the great size of the seas and oceans, the diversity among the fishes is humongous. With the great diversity comes a vast range of sizes. Often we want to know which is the Biggest Fish in the World? 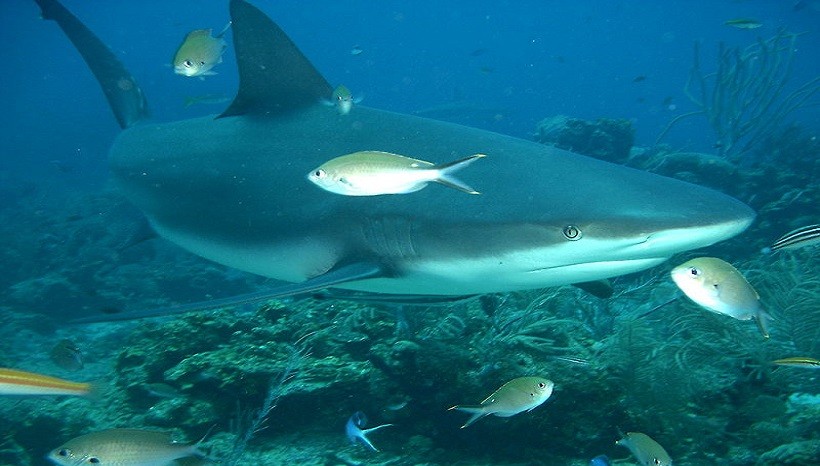 The smallest fish is way lesser than an inch. Whereas, the largest one is at a maximum length of about 70 feet.

So, without further ado, allow me to introduce the largest fish in the world

Largest Fish in the World: The Whale Shark 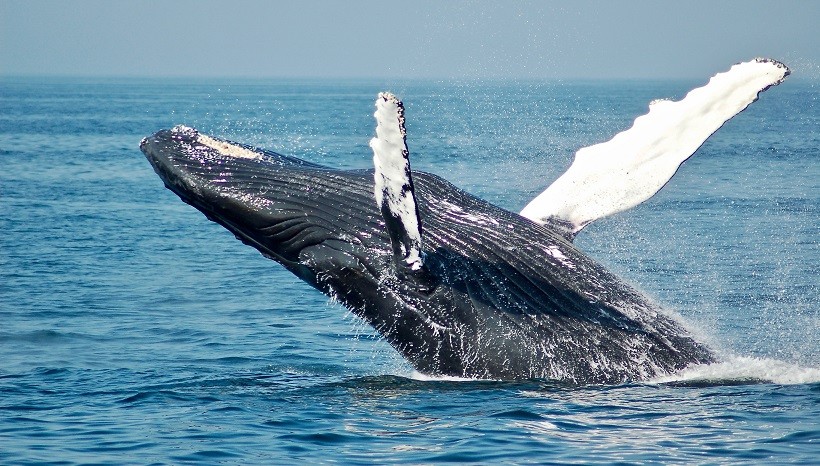 The biggest fish in the world is the whale shark. Although usually, it is about 41-feet long, it can grow up to 70 feet. However, the largest one that the scientists also confirm is around 62 feet.

When it comes to size, the sharks take all the top spots. Runner-up to the top spot is the basking shark at 40 feet. Then comes the great white shark and tiger shark, respectively.

What is the size and weight of the whale shark

Greatest of all fishes, the whale shark, can weigh up to 50,000 pounds! Moreover, the length is 40 feet. However, it can grow 30 feet more than the current size.

Of all the fishes present today, the whale shark is undisputedly the biggest of them all.

Where do the whale sharks live?

The whale sharks prefer to live in a warm environment. Therefore, their homes are in tropical regions. So, you can find them in almost all the seas of the tropics. The whale sharks live in the Indian Ocean, Atlantic Ocean, and the Pacific Ocean.

In the Central West Coast of Australia, there is a great supply of food for these giants. Hence, they migrate there from time to time.

What do the whale sharks eat?

When it comes to eating, they are not blood-thirsty as the other sharks. They are filter feeders, and quite lazy too. To eat, they open their gigantic mouths and filter everything.

Their favorite food is plankton. Also, they eat crustaceans and other tiny fish. The whale sharks are omnivores, they eat plants as well.

Are the whale sharks friendly? 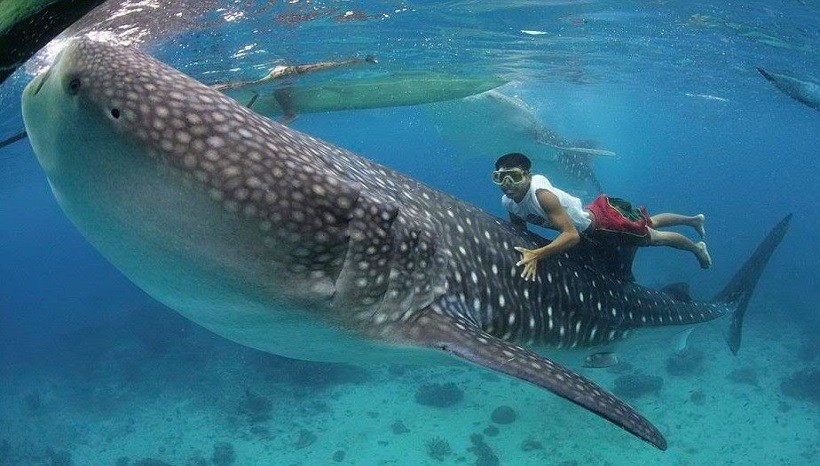 Don’t let the name fool you. Whale sharks belong to the shark family, but they are not deadly monsters. Contrarily, they are very friendly. That’s why scuba divers love to swim with them. Also, they don’t mind at all.

Despite their enormous size, they are very submissive. They’ll even give you a ride if you’re nice to them. Several oceanographers have adorable pictures with them.

Color patterns on the whale sharks 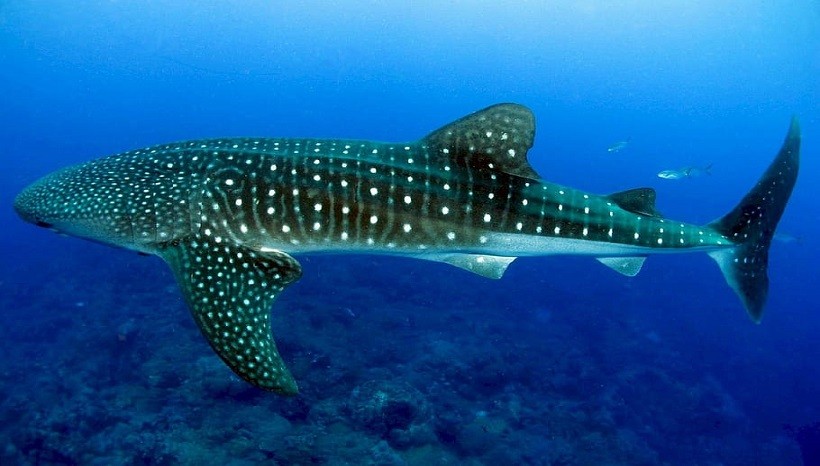 On the sides and back, whale sharks have a lovely color pattern. Each fish has a unique pattern. Usually, it’s blue to brown with white spots. Moreover, there are vertical and horizontal stripes that go around the spots.

Just like our faces and fingerprints, each shark has its own identity based on body patterns. The whale shark makes you in awe of nature, doesn’t it?!

Conservation status of the whale sharks

Currently, they are on the list of endangered species. Mainly, it is because of fishing. They get killed as a result of by-catch (unintentional fishing). Learn more about the Biggest Fish in the World whale sharks like how they live and what they eat on PetHoods.

1. What is the smallest fish in the world?

Paedocypris progenetica the smallest fish discovered to date. It is only 9 mm long.

No, they are very friendly. However, they might headbutt if you annoy them.