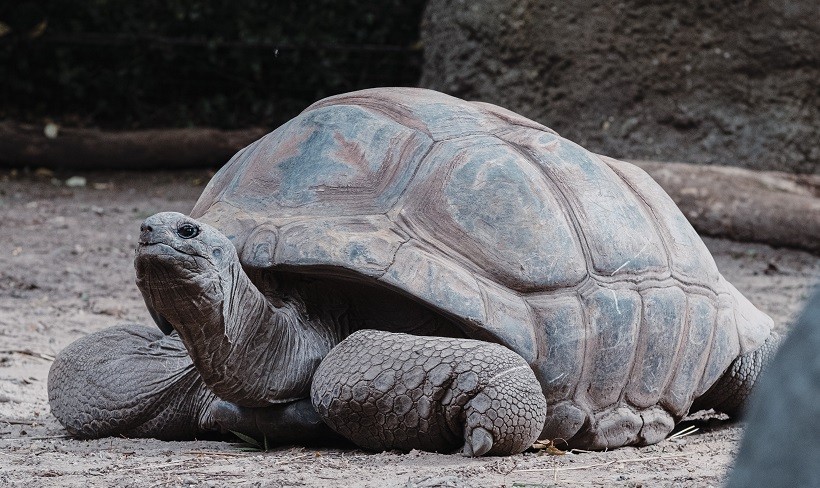 Turtles are one of the most exciting creatures on earth, and so are the snapping turtles with their ripped, muscular body and long necks.

That’s not all about them. Let’s find out some more snapping turtle facts!

Although the snapping turtles are exclusive to the two continents of America, there are three different species.

Let’s take a closer look at each one of them.

Scientists didn’t put much thought while naming them. As you might’ve figured out from the name, they are the most common species.

They can grow more than 12 inches and weigh around 75 pounds. The bulky body has a hard and long tail like that of a crocodile. Pink Belly Sideneck Turtle become adults at the age of 10 years and they can reach a minimum of 12 inches long.

Like the common ones, they are also giants weighing over 150 pounds. They are similar to the common snapping turtles, except that they have bigger heads and a knob-like tail.

Are you ready for the surprising facts about snapping turtles coming your way? Well, buckle up as we are about to begin.

Top of the food chain (not exactly)

Snapping turtles are huge! If they were in high school, they’d be the cool kids, and no one would want to mess with them. Naturally, they don’t have any predators. However, they are meals in the Americas. Consequently, there has been a decline in the number of species.

What’s better than using your tongue like a bait? Snapping turtles have a pink worm-like tongue. They open their mouth, and the fish try to get a hold of the worm.

However, it is the snapping turtles that get them.

Snapping turtles eat anything that they can find. They might even eat other turtles. 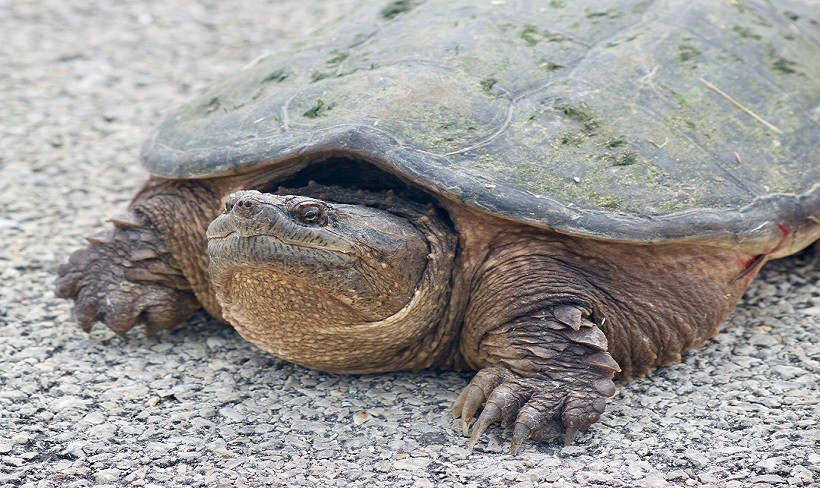 Here are some facts about the alligator snapping turtles.

Snapping turtles are omnivores. They eat both animals and plants. Whatever you put in front of them, they will eat it. They’ll eat plants, insects, birds, fishes, other turtles, frogs, and a lot of other stuff. Ocean and sea turtles are plant-eaters, animal-eaters, and the ones who eat both, respectively.

Snapping turtles are one of the oldest animals on earth, and they look their part as well. They are intimidating, strong, and aggressive.

So, if you encounter one, try not to bother it so much. You’ll regret it!

1. Can a snapping turtle bite a finger off?

A snapping turtle bite is extremely agonizing. It is powerful enough to cut the finger. Moreover, teeth design is efficient in cutting.

Well, snapping turtles can be dangerous if you provoke them. Otherwise, they impose no harm. So, it’s best to leave them alone.

3. How long do snapping turtles live?

4. How big do alligator snapping turtles get?

As adults, alligator snapping turtles are somewhere between 15 and 32 inches. The average weight is around 175-180 pounds.