“Finding Nemo” is an evergreen movie, having a special place in anyone’s heart who watched the 2003 movie. Then came the sequel “Finding Dory” in 2016, which brought back the memories.In this article you can read about “What kind of fish is dory.” 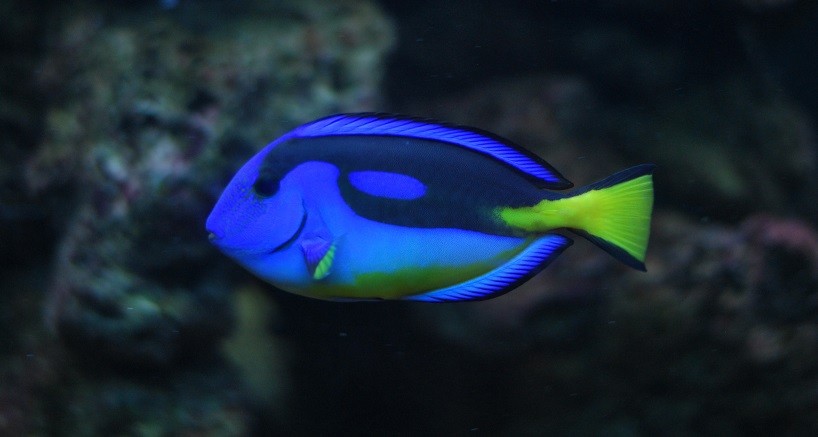 These two movies changed the way we think about fishes. Kids were asking their parents to get them Nemo and Dory fish.

The 2016 movie revolved around the adorable, little, and suffering from short-term memory loss blue-colored fish. However, real Dory is significantly different from the movie counterpart.

Many kids asked their parents, “Is Dory a real fish?” A lot asked to keep it as their pet. Though the beloved fish of ours, most of us don’t know the real name of Dory.

Dory is the Pacific Blue Tang Fish or the Paracanthurus hepatusas per the scientists. Dory belongs to the family of surgeonfish.

Although the name implies that it is blue, the actual color changesnear to white at night.It’s one of the details missing from the movie. During childhood, they are yellow.

What do the blue tangs eat?

Like the other members of the surgeonfish family, blue tang fish are herbivores. They feed on the algae.

In the movie, Dory has a terrible short-term memory, which is funny yet sad. Although that makes her a gullible, adorable, and lovely fish, that’s hardly the case. Contrarily, in real life, the blue tang has an impeccable memory, just like any other fish.

The behavior of blue tang/Dory 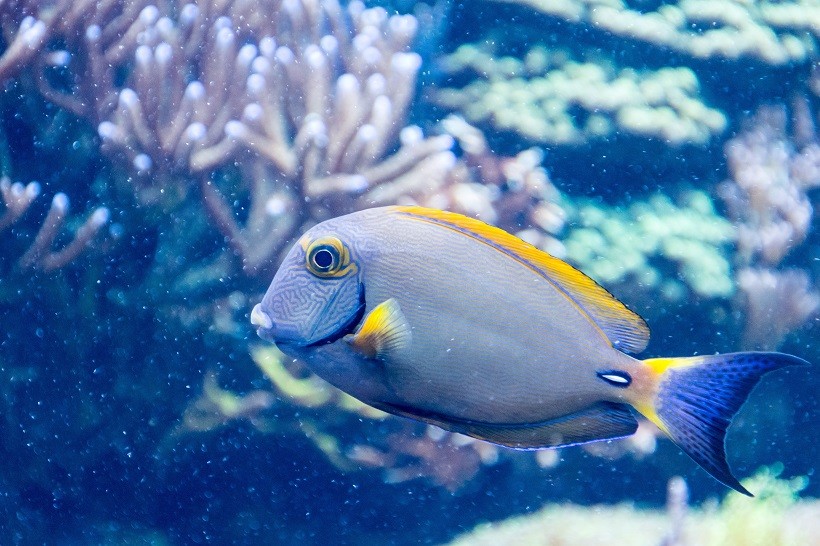 The Dory in both of the movies is fun-loving and jolly. However, the reality is disappointing. The seemingly merry blue tang is more aggressive than the shark. The temper becomes worse when two blue tangs are together in a tank. One tends to exert dominance over the other.

Thanks to the animated movies, there was a significant increase in the sales of the fish. This huge demand is turning to be detrimental for the species.

Moreover, the fishermen capture the blue tang using cyanide to bring them up, which isn’t the smartest way. Cyanide damages the water, the environment, destroys the coral reefs, and kills the fish.

Should you keep the blue tang as a pet?

As you may have figured it by now, having a pet Dory isn’t good for the fish, for the environment, andthe other fish in the tank. So, it’s best to keep it alone where it belongs, in the wild water.

1. How long do blue tangs live?

They can live between 8 and 20 years.

Yes, they’re nothing like the movies. They need their swimming space, and they will attack nearby fish, especially if they are the same species.

you know the complete details about “What do the blue tangs eat?” if you want to know more about fishes please visit Petshoods.